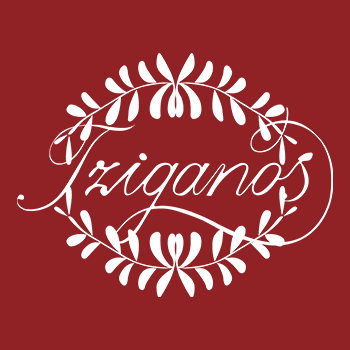 Tziganos is a culinary and cultural merger between Spain and Italy.

At our restaurant guests can experience Spanish and Italian cuisine, which have many similarities in ingredients, tastes and flavours, as well as dive into the Mediterranean culture of food, life and music. 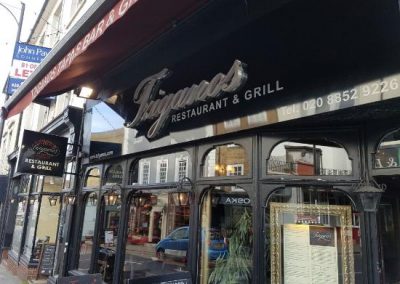 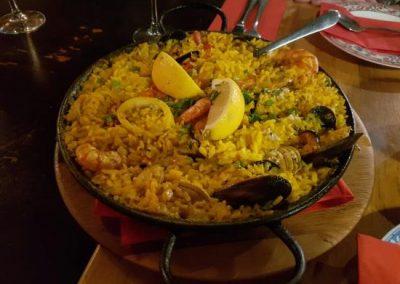 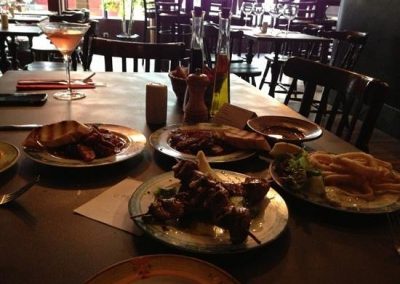 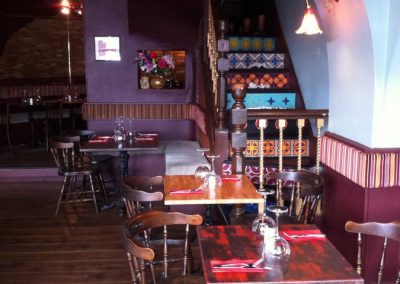 May
The Heath
Saturday

Little Kickers in The Heath

See More
May
The Heath
Sunday

Little Kickers in The Heath